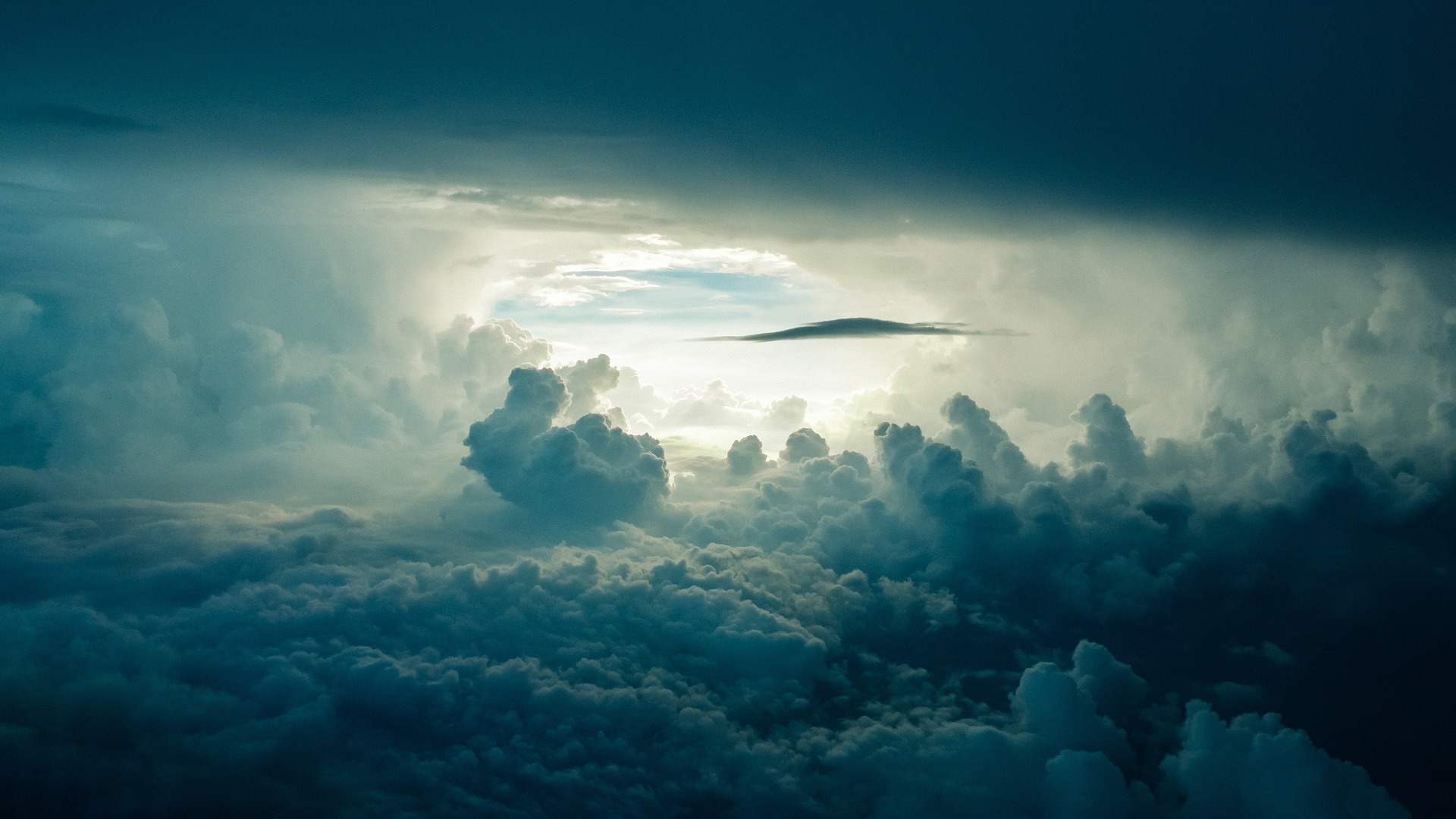 What does it mean for the humanities to be invisible in the digital age? We often bemoan the fact that our disciplines are under-valued, under-funded, and downtrodden. Yet do we not, as academics, ourselves hold some responsibility for this situation?

For time and time again we entrust our research work into the hands of for-profit (or even university press) publishers who use paywalls to cover their own costs and profits (or surpluses). I am not one to deny that there are costs here (I run a fairly large not-for-profit and open-access publisher myself, The Open Library of Humanities). But if we truly value the educating power of critical research in the humanities, it is not good enough for us to restrict access on the basis of an ability to pay.

In the United Kingdom where I work, almost 50% of the population now go to university. By all accounts such students enjoy their time studying with us. Yet, at present, once they leave they are cast away from the research that interested them when they were taught; it is simply too expensive amid life’s other demands. The university and the humanities become a space apart from society; a separate space where students learn only to defer employment and incur debt. A space drenched in the privilege of exclusion.

This is not acceptable to me. I want a society that engages with the humanities; a world in which our thinking is an important part. Yet, I am myself not immune to the hierarchies of prestige and internal political debates over publication venues. This is why I follow the policies that journals set out to share, legally, copies of my work in CORE, even when a journal runs on a subscription model.

This entails some extra effort on my part. It takes some extra work to understand and look up such policies. But the benefits are both systemic and personal. They are systemic in that I know that my colleagues, former students, and students-yet-to-be, around the world, will be able to read my work. Those colleagues might even reciprocate. The benefits are personal, though, in that I gain great satisfaction from this.

I will close by citing an email that I received recently in regard to my work being openly accessible. For what more could a humanities scholar ask than, one morning, to have opened someone’s eyes, even a little?

My name is ____. I’m a regular 22 year old in the UK, university-educated and owner of a soon-to-be coffee shop. Please forgive this email if it does not make sense, especially considering I am well into a bottle of whisky at 5am.

I am a huge fan of the novel Cloud Atlas. I am no literary scholar, but I admired the Russian doll-esque format of the narrative, and in particular David Mitchell’s ability to write across genre and period to such a fluent extent.

I stumbled across your article, based on the difference between the US and UK edits of the narrative of Sonmi’s testimony, purely by chance (see Google: “cloud atlas astonishingly different”). I read through your article and… it was quite something. To have to deconstruct the whole narrative purely because I live in a different country, well, that surprised me in truth. It makes me wonder about other books; are others seen differently through international lens, even in the same language?

I don’t expect this is an email you would receive often. I just wanted you to know that you opened my eyes a little this morning.

Martin Paul Eve, PhD is Professor of Literature, Technology and Publishing at Birkbeck, University of London. He is the author of four books, including Open Access and the Humanities: Contexts, Controversies and the Future (Cambridge University Press, 2014). Martin is a founder and director of the Open Library of Humanities, funded by the Andrew W. Mellon Foundation.