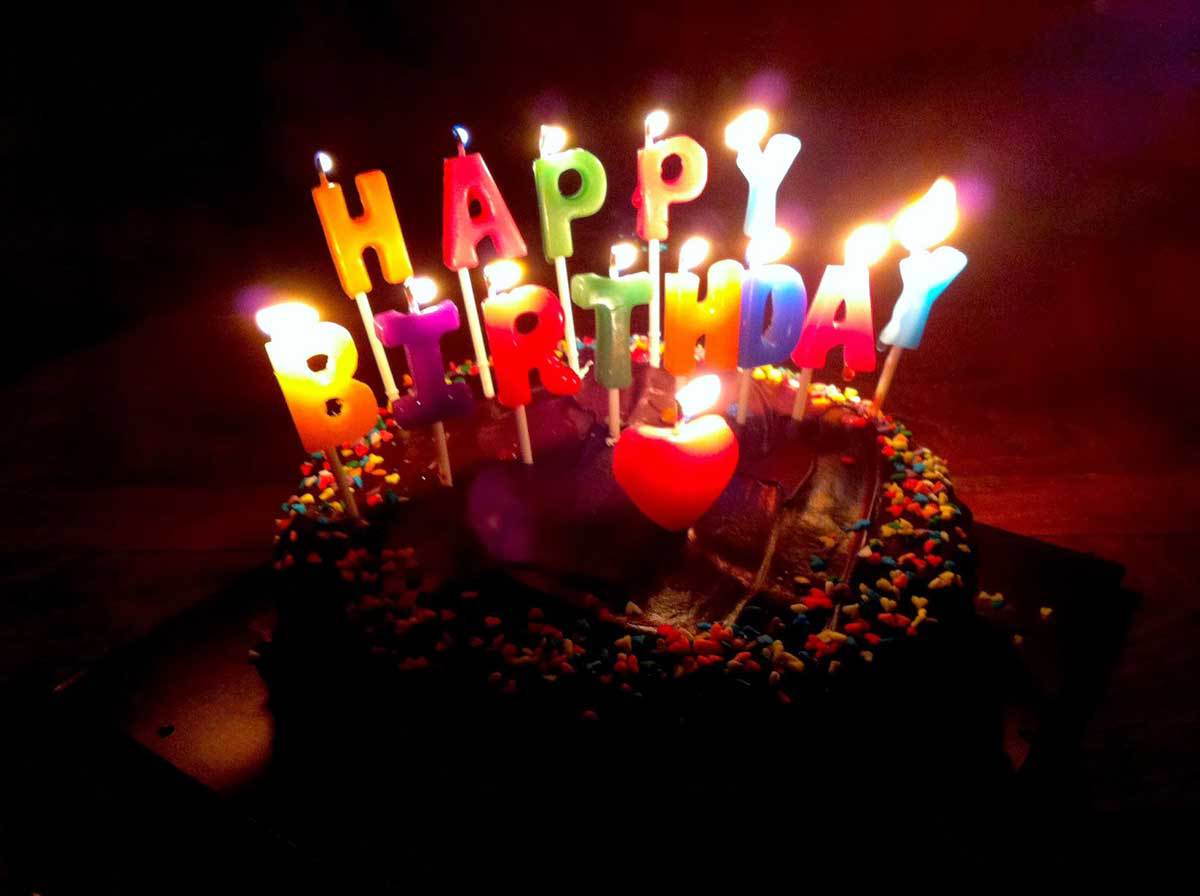 This is a guest post by Brett Bobley, the Chief Information Officer for the National Endowment for the Humanities, and is cross-posted from the blog of the NEH’s Office of Digital Humanities.

What? Say that again?

So my memory isn’t perfect, but I’m pretty sure it was late 2011, riding on a shuttle bus to the Berlin 9 conference, when Kathleen Fitzpatrick made that pitch to me.

Kathleen was then the Director of Scholarly Communication at the Modern Language Association and she was telling me about an idea she had. It combined a library-quality open access repository (like the arXivsystem used by physicists and mathematicians for sharing their work) with a scholarly networking/discussion platform. This became what we now call Humanities Commons.

But of course, there’s a history here. I don’t know all the history, mind you, but I know some of it. If you’ve read Kathleen’s articles and books over the years, you know that she’s really interested in figuring out ways to help scholars discuss and share their work. Way back in 2008, the still-new Office of Digital Humanities gave a grant to Kathleen to help build a scholarly networking and discussion platform aimed at Media Studies scholars called MediaCommons. Back then, Kathleen was still at Pomona College but the project was housed at the Institute for the Future of the Book at NYU. Avi Santo from Old Dominion was a key partner as well. In a lot of ways, I think MediaCommons was an early prototype for Humanities Commons. It gave Kathleen real-world experience with how scholars might (and might not) want to interact and publish on the web. (That would come in handy later.)

A few years later, Kathleen moved to the MLA and I spoke with her on that bus.

So she kind of had me with that one, as I had often puzzled over why scientific disciplines were so easily uploading, downloading, sharing, searching, discovering, and preserving their work with one another on the web but humanists were not. arXiv was kind of a gold standard, right? A site that was well-known and trusted by a large scholarly community.  A place where one wanted to put their articles so they could be read by peers.  And “library quality.” Remember that phrase I used earlier in this piece?  Actually, I stole that phrase from Kathleen but it is really important. Who is behind arXiv? Cornell University Library. That’s important. Libraries are trusted members of the scholarly community with zillions of years of experience collecting, preserving, and providing access to scholarly works. So Kathleen and the MLA got together with Columbia University Library to build out CORE, which is the repository part of Humanities Commons. Rebecca Kennison from Columbia was a key partner in this early phase. Columbia Library brings in that library stability that undergirds Humanities Commons.

I was very excited that both NEH and Mellon were providing support for Humanities Commons. This is obviously a project that reaches across all the humanities disciplines and by its very nature, it needs wide support and visibility in order to become a trusted place where scholars from different disciplines will want to go to deposit papers, search for them, discuss them, or whatever. There are many projects that build cool stuff, put it on the web, and no one uses it (yeah, I’ve probably funded a few of them). So how can we weave Humanities Commons into the day-to-day fabric of scholarly life? Well, one really smart way is to bring humanities scholarly societies into the mix. Back on that bus (remember that bus?) Kathleen had told me how the Humanities Commons could also be a place where individual scholarly societies could provide support to their members. Lots of societies are trying to figure out the best ways to communicate with their members and provide them value for their membership. But does each professional society want to build their own networking site? Probably not a cost-effective idea. So why not use the Humanities Commons infrastructure to create special “commons” areas where society members could do their own things? Hence we now have MLA Commons, CAA Commons, AJS Commons, and ASEEES Commons (and more to come). This allows societies to meet on their own, but in direct proximity to other humanities disciplines. It also allows individual scholars to be members of both Humanities Commons (for free) and their individual society’s commons with one seamless login.

I am so excited that Humanities Commons has reached its first birthday and is growing at an impressive clip, with over 11,400 members at the time of this writing. I’m also pleased that the NEH could play a small role in making this happen. I strongly believe that the humanities needs a trusted, library-quality repository on the web that is run by the scholarly community — not by a for-profit firm intent on selling and mining academic work or scholars’ personal information.

So I applaud the entire Humanities Commons team on this amazing milestone.