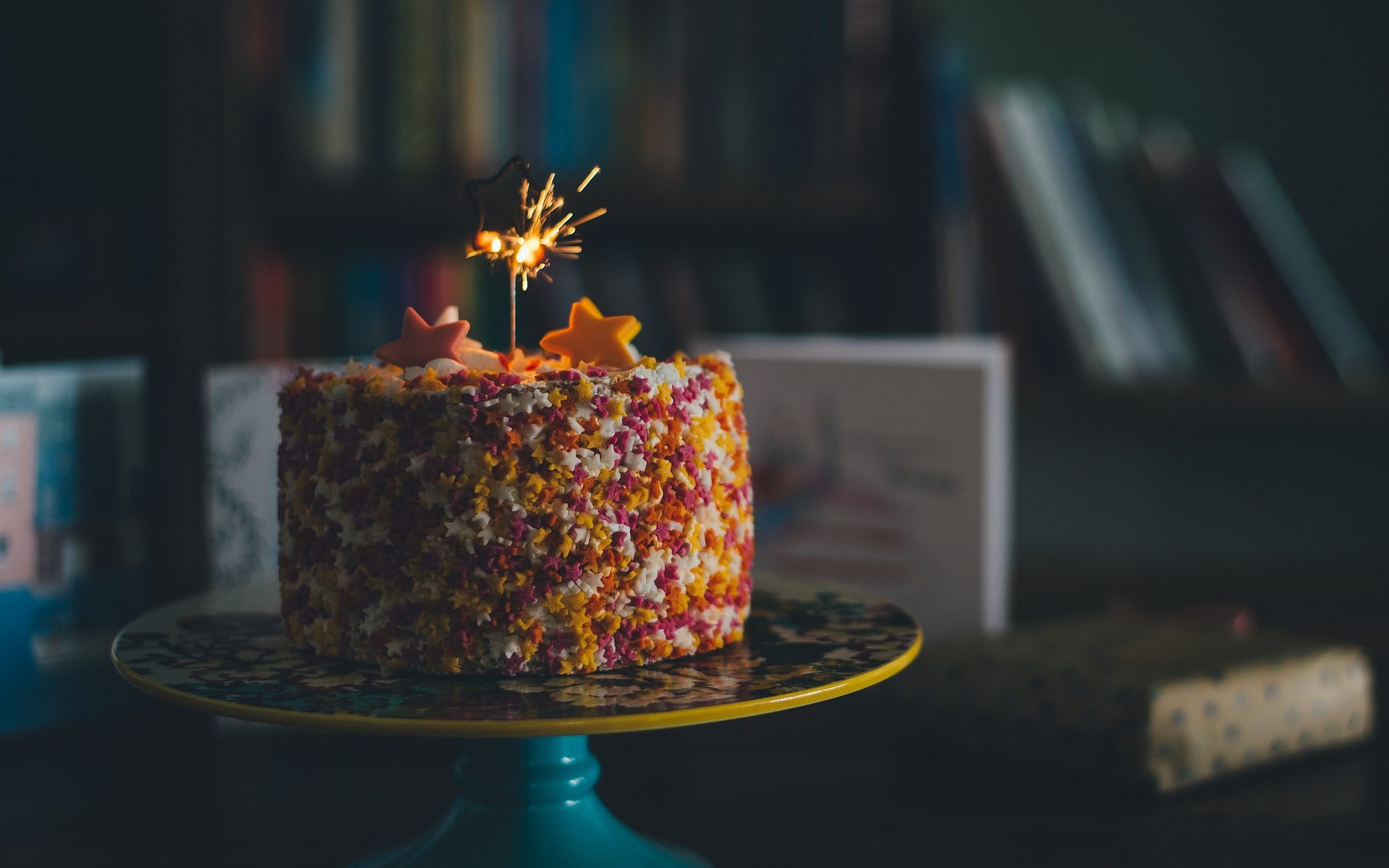 It’s been a year.

I find myself saying that a lot lately, for reasons that you can probably imagine. Much about the last year has been disheartening, infuriating, anxiety-producing.

But a few good things stand out, and one of them has been the extraordinary first year of Humanities Commons.

We’re thrilled to have the chance to celebrate this first anniversary with all of you, and we’re honored to have had the opportunity to be part of such a dynamic project. Others of my friends and colleagues here assembled will tell you about some of the particular challenges, successes, and continuing struggles in the platform’s ongoing development. I want to share just a few things about the history of Humanities Commons, as well as the work we’re doing today to provide for its sustainable future.

The network that became Humanities Commons began with the 2013 launch of MLA Commons, which was a social network and scholarly communication platform provided by the Modern Language Association for use by its members. I was at the time the director of scholarly communication at the MLA, and it was clear to us that in order to remain relevant to our members, the organization needed to provide means for them to communicate and share their work directly with one another.

After the launch, however, we very quickly heard from MLA members that they wanted to use the platform to collaborate with colleagues in other disciplines as well. We also heard from colleagues in other humanities-based scholarly organizations that they were hoping to provide a similar platform for use by their members, and we knew that our memberships were very likely to have some overlaps. So we began a pilot project to see if it were possible to develop a federated platform, allowing scholarly organizations to provide Commons-based networks for their members and allowing those members to access all of the networks to which they belong.

We launched Humanities Commons in December 2016 with three such networks — MLA Commons, AJS Commons, and ASEEES Commons — plus a shared hub that not only allows the members of those three societies to collaborate but also allows any interested user, from anywhere in or around the humanities, to create a free account, participate in discussions, and share their work with the world. We expanded the network this summer to include CAA Commons, and we’ll be bringing more organizations on board soon. We’re grateful to have experienced a steady, sustainable rate of growth in membership over the last year, and even happier to see that growth begin to accelerate in recent weeks.

The planning and development for Humanities Commons were undertaken by the MLA as a service to the profession, as well as to its sister societies, with the goal of providing an open-source, scholar-governed alternative to the available commercial services. That development was partially supported through generous grants from the Andrew W. Mellon Foundation and the National Endowment for the Humanities. However, grant funding is not a business model; funders expect a project such as this to develop a sustainability plan to ensure its future. And that’s one of the key things we’re working on this year. We are committed to an ethic of collective, collaborative, sustainable development, and this next phase of our work is focused on just that. Over the next several months, we’ll be working with a group of prospective partner societies to produce a comprehensive business and sustainability plan to ensure the network’s future, as well as a governance model that will ensure that the network’s sustaining partners have oversight of its operations and a voice in its future development.

As I noted in a personal blog post a few months back, however, real sustainability isn’t just about revenue generation and cost recovery. It’s about relationships, about personal and institutional commitment, about the willingness to work together toward the long-term.

We’re lucky to have had the amazing partners, collaborators, funders, and friends without whom we could never have gotten to this point. Huge thanks to all of them, and to all of you — and may the year ahead be even better.