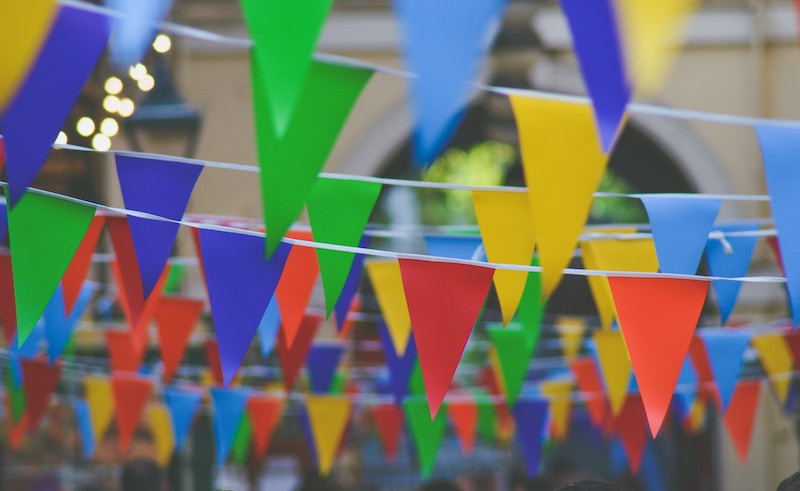 When we launched Humanities Commons three years ago, our user base consisted of the 5,000-ish pre-existing members of MLA Commons. With generous support from the Andrew W. Mellon Foundation, we expanded the network to include Commons sites for our first-round pilot partners, CAA, AJS, and ASEEES. Perhaps most importantly, though, we also opened the Humanities Commons hub to any interested user who wanted to join us, regardless of institutional affiliation, society membership, disciplinary home, employment status, or geographic location.

Today we have over 19,000 registered users, and the network is continuing to grow. Our repository, CORE, contains over 9,200 items in more than 25 languages. Those items include both the types you might expect — articles, book chapters, theses, and dissertations — but also a wide range of things that aren’t represented in a lot of conventional repositories: white papers, syllabi, book reviews, conference papers, learning objects, pieces of music, video essays, and data sets.

Even more importantly, the Commons’s fusion of a library-grade repository with a rich social network means that the stuff deposited with us is being both preserved and used; those 9,200 items have collectively been downloaded over 900,000 times, by users in over 150 countries around the world.

In the year ahead, our focus will be turning toward the kinds of network expansion that we think will help the Commons achieve sustainability. As I’ve argued elsewhere, sustainability for a project like this one is usually assumed to be financial first: do you have the available resources to keep the network viable? It’s that drive toward financial sustainability that often leads large-scale projects to make deals that undermine their values, accepting venture capital funding without a full reckoning with the piper who will eventually demand to be paid. As a result, those projects are forced to find business models that compromise their relationships with their users, sometimes by charging them for access to features that used to be free, and sometimes by using the information that they’ve shared in less than savory ways.

The problem is a cart-before-the-horse one: planning for financial sustainability for a project like this one must be preceded by a deep sense of social sustainability, a certainty that the community being addressed is committed to working together toward its ultimate success. In order to build that social sustainability for the Commons, we will over the next several months share some key aspects of our roadmap — most notably, our governance model, which will give the network’s users a voice in its future.

In the meantime, though, we’d like to hear from you. What aspects of the Commons are working best for you? What draws you here? What remains a bit more difficult than it should be? What features would you like to see? How can we help the developing network of communities here thrive?

Thanks for helping make this third birthday a real celebration for us. We look forward to working with all of you toward an even more exciting fourth year ahead.