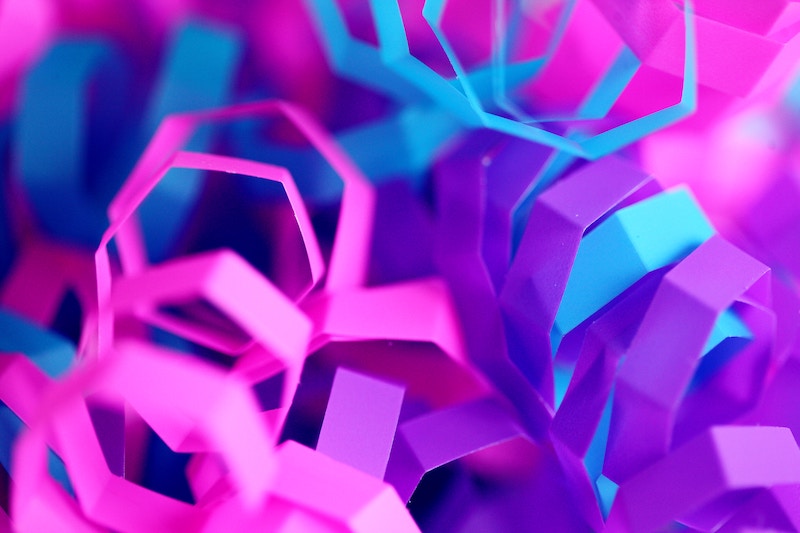 The steady increase in membership on Humanities Commons since launch was been very gratifying for the small staff developing and maintaining the network. We started with a strong base of nearly 6,000 MLA Commons members, but began registering members immediately and have seen a steady flow of new members since launch.

Members of HC identify Title and Organization at registration. We do not validate either entry against a defined list which makes sorting and counting difficult, but we’ve identified some common keywords that let us count all but about 2,000 entries. When Humanities Commons launched in late 2016 the membership was primarily faculty and grad students.

Over the last 3 years, we’ve seen an increase in the types of members attracted to the platform.

Deposits into CORE have been strong ever since Humanities Commons launched. At that point the were less than 500 deposits in CORE, we have averaged almost 3,000 a year since.

Finally, we’ve seen our members interests evolve as groups are created and grow. Earlier this year we had two student interns spend a week with the Gephi visualization tool and some anonymized network graph data. By using the Modularity statistic to identify communities based on connections, our interns were able to surface interesting clusters of groups with shared interestes. The results give us a different way to look at what Humanities Commons is and point to new ways we can engage and support our members.

Explore the full size version of the HC Groups Network

2 Replies to “By the Numbers”

This site is part of Humanities Commons. Explore other sites on this network or register to build your own.
Terms of ServicePrivacy PolicyGuidelines for Participation

Please confirm deletion. There is no undo!
Skip to toolbar